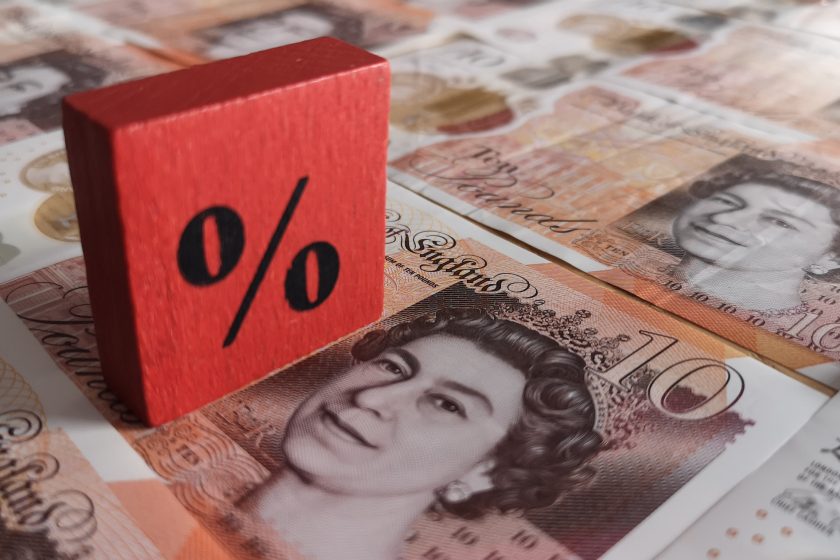 What is Interest rate and how it affect savings and loans

A few days ago Bank of England (BoE) with the body called The Monetary Policy Committee (MPC) decided to cut the base interest rate into the lowest rates in history (0.25%).

In this article we will discuss what does is mean to economy and home budgets in United Kingdom.

What is the Monetary Policy Committee and what they do?

The Monetary Policy Committee is a committee of the Bank of England, which meets for three and a half days, eight times a year, to decide the official interest rate in the United Kingdom. It was founded in May 1997.

Officially The Committee is responsible for formulating the United Kingdom’s monetary policy, most commonly via the setting of the rate at it which it lends to banks (officially the Bank of England Base Rate or BOEBR for short). As laid out in law, decisions are made with a primary aim of price stability, defined by the government’s inflation target.

This body’s decisions set interest rates, which are expressed as a percentage and are then taken into account by all commercial banks operating in the United Kingdom.

So why does the committee raise or lower interest rates?

Influencing interest rates is a tool that aims to regulate the amount of money in circulation – colloquially speaking – aims to stimulate the economy or cool it, depending on the situation.

When will MPC raise interest rates?

MPC will raise rates to counteract inflationary pressure – that is when the economy is hot and prices are rising day by day. Too high inflation means that our savings lying in banks are “eaten” by galloping prices.

Inflation is caused, among others, by a large amount of money circulating in the economy – the so-called increased money turnover rate.

So when the economic indicators give signals that we have inflationary risk and thus when we are dealing with price increases, which is caused by the fact that there is too much money in circulation – control bodies are trying to suppress the economy by raising interest rates.

This move aims to encourage people to consume less, stop taking loans and save money on deposits.

This mechanism can be compared by analogy with burning in a central heating oven.

Money is oxygen in the economy that is necessary for burning fuel.

If there is too much oxygen – The flame will be growing, which causes faster burning of fuel – the person who wants to heat the house tried to report it by closing the oxygen supply.

Oven overheating can have catastrophic consequences including its explosion. In addition, fuel runs out too quickly and may run out when it is needed more.

Thus, the effect of cooling the economy is increasing interest rates on deposits and loans. Increasing the attractiveness of saving money on deposits, reducing the pace of money circulation in the economy, which will translate into curbing inflation – in other words halting the rise in prices.

When will the committee cut interest rates?

Basically, lowering interest rates is aimed at stimulating (heating) the economy – and so in the case of our analogy to the furnace – by increasing the oxygen supply – we affect the rate of fuel combustion – the bursting flame is to help recover from cooling.

What does a cold economy look like – when is the interest rate cut needed?

In the extreme case, when investments in development are very small, unemployment is high, people cannot afford a loan – because banks are reluctant to grant loans and deposits are highly interest-bearing – we usually deal with deflation – i.e. falling prices.

Deflation in itself is not dangerous – it is even beneficial and indicates an increase in production innovation and cost optimization. Nevertheless, long-term deflation can lead to stagnation and later recession.

People stop buying consumer goods, companies invest and grow – money does not circulate in the economy – so an impulse for development is needed.

When the economy gets an injection in the form of lowering interest rates – we are dealing with a cheaper loan that drives business investment and consumption of ordinary people.

Deposits become less interest-bearing which discourages you from keeping money in banks or rather investing.

Of course, an authority like MPC needs to be on the pulse in order not to overdo it or be late with the decision. MPC activities are closely related to business cycles – because all the phenomena described are characterized by a certain periodicity.

To sum up, lowering rates stimulates the economy, borrowers are happy, but savers are worried because their savings are not working.

In turn, raising rates hampers (cools down) the economy – savers are happy, borrowers are crying, companies are more willing to invest.

In the next article, we will discuss at what stage we are currently in the global and domestic economy and what policy central banks are currently using.

The Bank of England base rate is the UK’s most influential interest rate and its official borrowing rate. In light of the expected economic downturn due to the coronavirus (COVID-19), BoE has cut the base rate down further to 0.1%. The base rate impacts all other interest rates. When the rate is low, it costs you less to borrow money, but means you earn less on your savings.