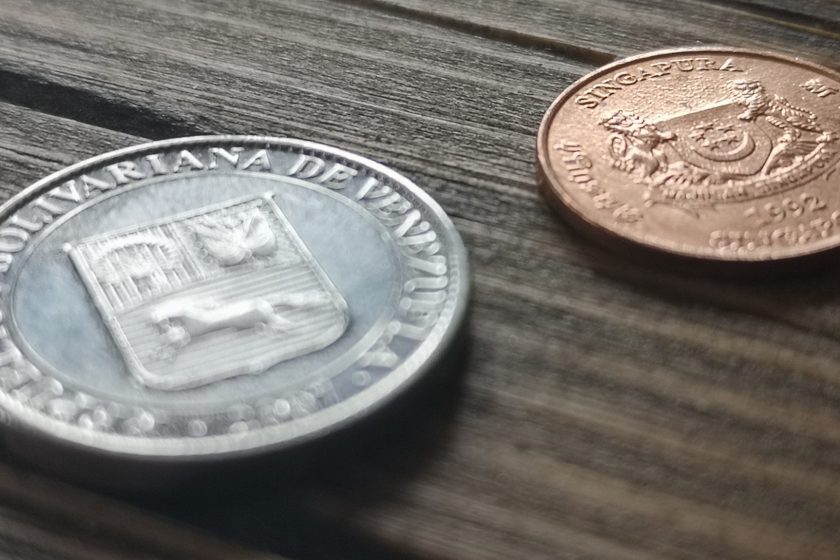 Will 2020 be a year of profits on the precious metals market?

How will the prices of gold, silver and precious metals develop in the coming time?

The monetary policy currently conducted around the world, consisting in the maximum reduction of interest rates by central banks, which is an attempt to save economies in crisis, makes instruments such as bonds or bank deposits completely irrelevant.
Currently, real interest rates are negative practically all over the world, as all central banks consistently print money on a previously unimaginable scale

In 2020, we are practically able to earn money on deposits and investing money in bonds is very risky due to the insolvency of enterprises, although the bond yield itself remains lower than the real inflation rate.

The well-known to all economists and investors saying that money does not like a vacuum means that funds withdrawn from deposits and bonds flow with a wide stream in other directions, such as capital markets and the title precious metals

In the standard situation where we were dealing with a overheated economy and low interest rates, the natural flow of capital is towards the stock market.

The current situation, however, is very unusual, on the one hand, we have very low interest rates aimed at stimulating stagnant economies, and on the other hand, we have heavily overestimated stock exchanges, such as the American stock market and the specter of a long-term coronavirus pandemic, the impact of which on the economy is obviously negative

An additional factor that undermines the willingness to invest in shares is the uncertainty about the future of the world economy, which results in a very restrained dividend policy of enterprises.

A natural consequence of the above-mentioned phenomena currently observed in the world is a spectacular increase in the prices of gold and other precious metals, such as silver or platinum.

Always times of crisis resulted in an increase in the price of this metal because it was considered a safe way to store money and protect the currency against impairment when other types of investments were too risky or did not bring the expected returns.

The capital market, in particular the stock market, is currently highly overvalued, especially the American and Eastern stock exchanges.

It is true that emerging markets Such Central European, Russia, Brasil countries have attractive valuations, but naturally, in the case of concerns about the global condition of the economy, capital escapes from such markets towards safe havens.

Another interesting phenomenon and parameter describing the condition of the precious metals market is the ratio of the price of gold to the price of silver.

How should the gold-silver ratio be interpreted?

A high value of this indicator means that silver is very much undervalued or that gold is very much overvalued.

What is the current situation in the precious metals market?

As mentioned above, there are two possible scenarios:

First, gold may be overestimated, and the historically high price ratio of silver that remains at market levels may indicate this.
This concept is supported by the fact that the unrestrained printing of money caused a very large part of speculative capital, which amounted to an ounce of gold to record high levels.

The question arises and how much investor faith will the value of gold remain in the coming months if investors start looking for alternative other ways to earn ?

In our opinion, the coming months may be the months of the silver market as investors may want to make up for the difference in the ratio of the price of silver to the price of gold.

Basically, the second variant where the silver is undervalued and the market value of gold reflects the actual value of the dollar that has devalued through quantitative easing – it does not differ much in effect from the first variant which and the forecast presented above.

To sum up – with regard to gold, we recommend accumulating and holding a position, while in the case of silver – it is worth increasing its share in the model investment portfolio.

1 thought on “Gold and silver prices in 2020 – market forecasts”